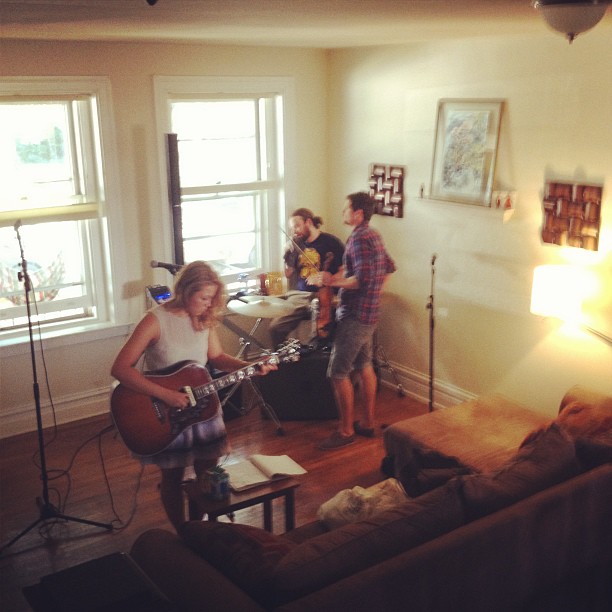 Sometimes people welcome me home when they bump into me in Lancaster.  The first time it happened, I was amused.  When it happened again, I was touched.

All amusement aside though, lately Lancaster has been feeling like a home to me… I’ve found that I no longer have to rely on GPS to get around,  I’ve had time to learn shortcuts suggested by well-intentioned friends and time to memorize the sharp corners that always seem to come out of nowhere on certain country roads.  I’ve had the time to find my favorite cup of coffee and time to develop a habitual bar stool of choice in several of my favorite watering holes.   I’ve been able to engage in impassioned friendly debates with other Lancasterians about the various high/low points of a popular local restaurants.  I’ve even been able to give directions to tourists (without them realizing that I was just a tourist myself).  Most importantly though, I’ve been able to connect with a City and its people in a deeper way than I would’ve ever imagined when I came to town three years ago.

I drove into Lancaster for the first time on April 20th, 2011.  I remember rolling down my windows and turning up the radio as I passed into the city limits.  I may have even done a little victory yell (embarrassing, I know…) because this was the first real “music trip” that I was making all on my own.  I wish I could remember my exact first impression of Lancaster that day but I do know that it was a good one- I remember smiling a lot.

It was the 2011 Launch Music Conference that brought me to Lancaster.  At the time, I had recently moved from Los Angeles to Westport, CT and was just starting to get my feet wet in the East Coast Music scene again after having left NYC several years earlier to move to LA.  I never would’ve guessed how important Lancaster would become to me at the time- but it’s proven to be one of the most significant places that I’ve ever traveled to for my music.

What is it about Lancaster?  People ask me all the time… Honestly, it’s a lot of things for me.  Aside from the rolling green hills and pristine farmland that surrounds the area, the picturesque downtown and amazingly fresh food- it’s the people.  The creative community and inspired individuals that support it; the people that choose to lead colorful, culture-rich lives;  those are the people that MAKE Lancaster for me.  I meet great people all the time in every big city and small town that I travel to- but there’s something special about the people in Lancaster.  For the most part, there’s an eagerness to connect and an un-blinking earnest sincerity that I’ve seen in a lot of peoples eyes there.  Despite always traveling alone, I’ve never felt like a stranger in Lancaster because there’s always a friendly conversation just a smile away.

Maybe it’ll be the charm of the countryside, the winding back roads or bustling Central Market that will win you over… maybe you’ll meet the locals and see what I’m talking about.  Either way, come find out for yourself.  Odds are, I’ll see you there!