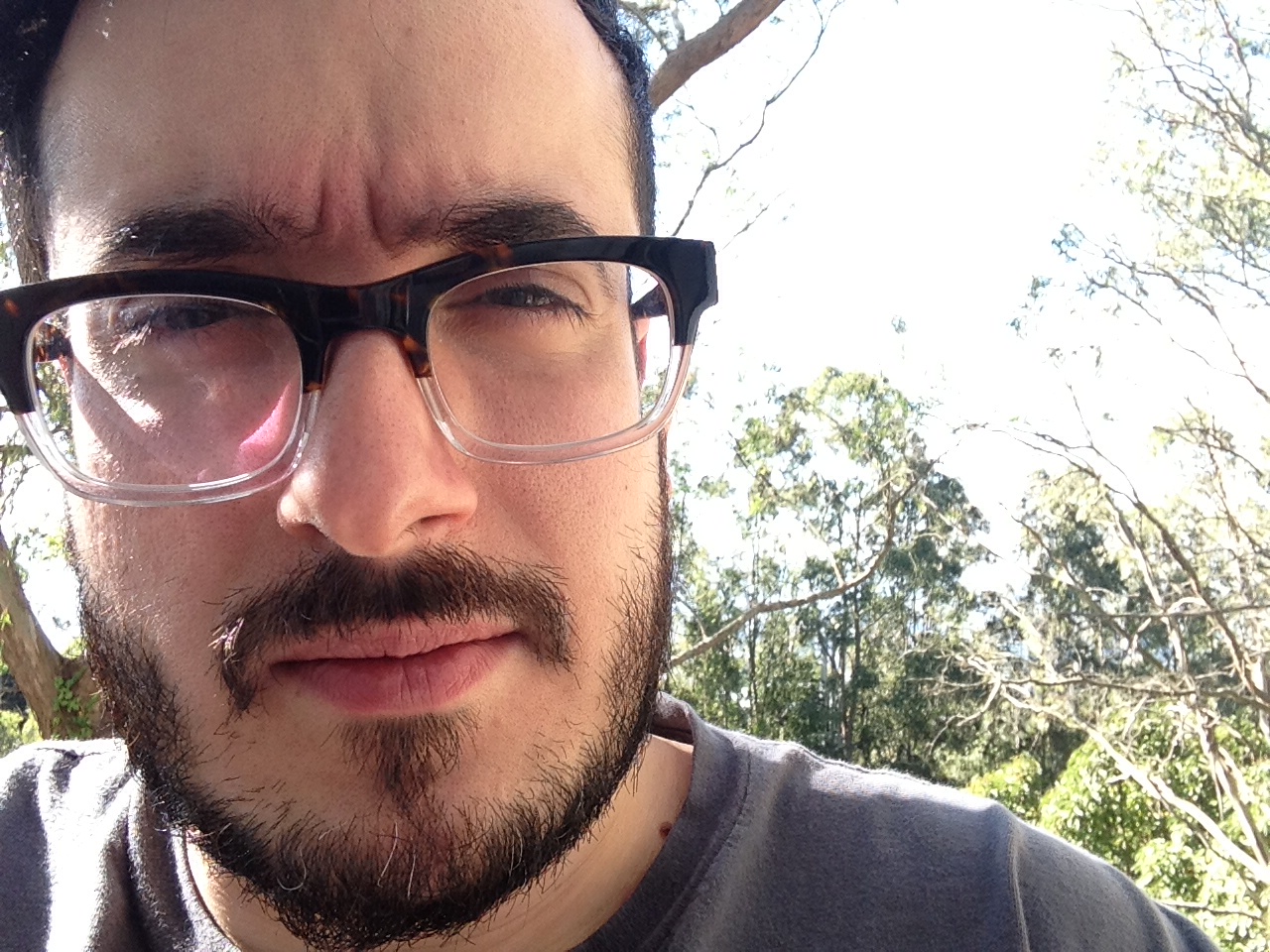 I am twice a transplant.

I was born and raised just outside of Pittsburgh, and like everyone else outside the county, Lancaster was just horse and buggy territory in my eyes for most of my life.  Though I grew up in Western Pennsylvania, I truly call Minneapolis, Minnesota my home.  I lived there for a time, and that’s where I found the path that eventually led me here.

Minneapolis is small, as “major” metros go.  About 400,000 people or so live there.  But from day one, the community embraced me as a transplant.  The demeanor of Minnesotans (“Minnesota Nice”, they call it) is the stuff of legend.  Those who have listened to Garrison Keillor’s “A Prairie Home Companion” know what I’m talking about (you betcha!)  So, though it is one of the twin cities (sharing duties with State Capital Saint Paul), it’s got a very small town feel.

When I was young, I’d always imagined myself as a 30 year old Manhattan resident with a loft and a dog and no car and 293 scarves.  But once I made a home in Minneapolis, I truly found that city life was only part of what I was looking for.  I also needed the close-knit-ness of small town USA.  I needed good food (and great beer.)  I needed an art scene.  I needed to run into people on the street that I knew (and hug them).  I needed to be able to BIKE EVERYWHERE.  And, realizing these things, I fell in love with that city.  A few years later, I fell in love with a woman there.

But I digress.  Because this isn’t a story about Minneapolis.  It’s one about Lancaster, my new home.  Very potentially, the second place I’ve ever felt homey about.

That woman agreed to become my wife, and accepted a great job…in Philadelphia.  (Insert hissing sounds here.)  We lived in Philly for three years, and as you’ve no doubt put together by now, hated it.  We didn’t know what we were getting when we found Lancaster as a suitable place for our family.  We’d visited, and it had long since been out of my mind that the city was “only for the amish and farmers”.  And though I’ve only lived here since July, 2014…I think I’m in love.  Because I’ve found things.

I’ve found a city with good food (and great beer).

I’ve found that I can, once again, bike everywhere.

And, I’ve found Lancaster Transplant.  My hope is that this community will help me find the last missing piece: people.  People to eat and drink that food and beer with, to go see shows or galleries with, and to (you guessed it) bike with.  People who, I’m confident, I will run into on the street and hug.

So that’s my story.  I’m eager to hear yours.