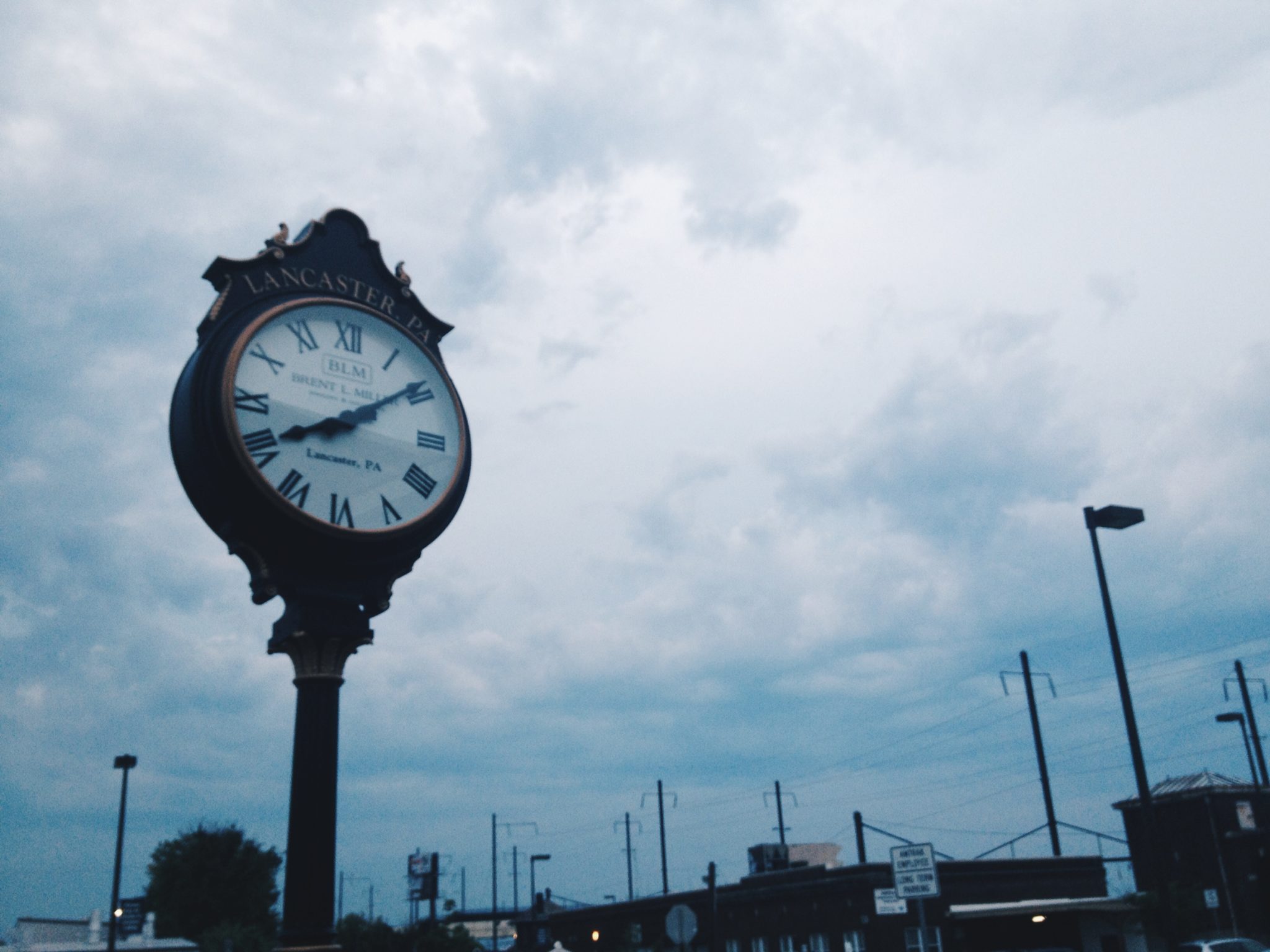 The Town on Live Tracks

“Ladies and gentlemen, we seem to have hit some large debris.”

I wait, never scared in the moment. Tomorrow I’ll be on edge all day, always a step behind.

Home was Gettysburg, where I ran around with skater boys and girls in neon flip flops. I took dance classes and every invitation to the movies. I learned to harness my tremendous ease of feist, my greatest blessing and curse.

Then home was Stockholm, where I learned to mute the mouth and watch the body.

Home was Tulsa, where the tornadoes swing their hips.

Home was Chambersburg, where I found my young husband slumped onto to the floor in the library– the only library we’ve ever had in an apartment and we were so proud of it– sobbing over the news of a car accident, a telephone pole, a little brother he’ll never see again.

“Ladies and gentlemen, we’ve determined that the train has hit a large rock. It seems to have ripped off the break reservoir. We’re going to try to move slowly and see if we can stop.”

The blackness on the other side of the window crawls. Unnerving sounds. We stop.

“Ladies and gentlemen, we’re going to call a rescue train. The power will be out for a little while.”

Blackness on the inside of the window. I wait, serene as Lancaster livestock. I’ll jitter all day tomorrow.

My Dad grew up Amish– Beachy, really– and as a kid we’d visit the farm where he was raised. The farm where I once drove my uncle’s fourwheeler into a pond. The farm where I’d peek into the chicken house and drop my jaw at the gold carpeting of baby chicks, as far as my little eyes could see. Home wasn’t Lancaster to me yet, but it was already a part of me.

I feel dirty. Covered in the grime of the city and public transportation. Somewhere on this black train full of strangers, a baby is crying. It’s after midnight.

I nod and gather myself. They’re deboarding us onto a muddy hill in total darkness. I help a young mother carry her babies. We’re led down a path, under an overpass, and back up a hill, where eventually there’s a train platform. We wait some more under a streetlamp. Off to the side, smokers frantically work up a cloud in the organized clump they’ve grown accustomed to.

The rescue train pulls up, small. We’re going to cram inside. I’ll be next to a different young mother, whose child will steal my water bottle and hit me with it repeatedly. I’ll laugh, eagerly accepting the attention of babies until the day I die.

Eventually I’ll be home in Lancaster, in a tiny apartment with big windows. A short walk’s distance from everything in town, though increasingly less so as the city spreads its arms and stretches its legs and bats its eyes at young, poor artists like me who just want to park ass in a neighborhood that waves a flag with familiar colors. Lancaster’s been home for nearly two years now. I haven’t lived two years anywhere since I left Gettysburg.

Tomorrow I’ll rest, even with the post-traumatic goosebumps. I’ll do a few slow, soul-bleeding laps around Musser Park, as if the answers to an eager artist’s questions are locked in that middle patch of grass. I’ll beg that grass to tell me if I should make another film, or write a book, or get a day job. I’ll beg that grass to open up and swallow my body violently. I’ll beg that grass to keep me from saying something dumb at the next party, or to remind me to say that dumb thing the next time I see that dumb person. I’ll beg the grass to remember me when I’m gone. The squirrels will roll their eyes.

I’ll hit the foreign film section at the Duke Street Library, the subtitles a sneaky form of hypnotism that will get me to sit still. I’ll use the brilliance of what I’m watching against myself, making myself feel bad about my own work. Then I’ll write about it in my journal. Then I’ll feel better, and actually, inspired. The squirrels will roll their eyes.

I’ll call a few friends maybe, and they will spread their arms and stretch their legs and bat their eyes, in the organized clump we’ve grown accustomed to.

“Ladies and gentlemen, next stop Lancaster.”