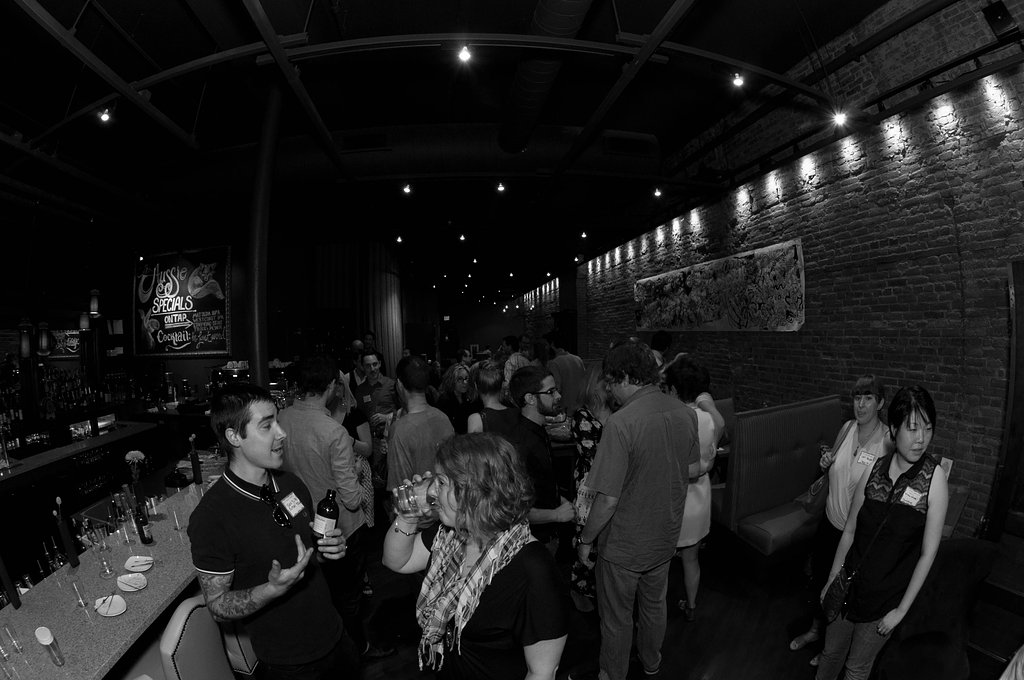 It’s all about making meaningful connections. These connections forge friendships, partnerships, relationships and so much more. I was reminded of this last night as I walked down Ruby to meet some new friends. The weather was warm and neighbors were out. I said “Hello” and waved the whole way down, meeting, even for a brief moment, six or more new people who live a few steps outside my door. Who knows what stories they have to tell or hopes and dreams they have to share. There’s only one way to find out.

On June 1, 2014, Lancaster Transplant hoped to facilitate these meaningful connections, to share those hopes and dreams, to make everyone in a single room happy. What happened was so much more, so fulfilling to the heart and soul, I woke up the next morning exclaiming, “I’m the happiest person in the world!”

After months of planning, talking, worrying, creating, organizing and anticipation, the night was finally upon us. Diane and I started dressing the stage, preparing for the night ahead. Moving tables, stubbing toes and sweating buckets, we managed to transform an already beautiful space into our own vision. Jeff, one half of our sound, joined us, willing to help us move even before setting up his own gear. Mount Falcon, Jon, Jesse, Dave, Ben and Rodney, came soon after, piling in more gear than any other band I know.

Finishing touches included the perfect placement of Lifesavers, a composition of magnets, placement of nametags and a change of shoes. Our dear friend John arrived, poised and ready to receive guests, hand them a drink and direct them to the party.

New and familiar faces began to flow in while I cut homemade fudge. I had the opportunity to meet a few new supporters and urged them into leaving a card or two so others knew who they are and how they contribute to Lancaster and its growth. The guests continued to arrive and the buzz continued to grow. New connections were being made before my eyes, and all I had to do was watch it happen.

With a few free moments to breathe, I was able to graze on the amazing treats provided by the lovely Sarah of Roaring Brook Market and to grab Diane for a power chat about what we wanted to tell everyone. They were all here and we had been waiting for so long to tell our friends and supporters what we had been up to, where we’ll go, what decisions we’ve made, what revelations had been happening since the last time we were all together. Filled with excitement, quiche and wine, we gave Jeff and JP, the other half of our sound, the cue and we were ready.

I was tongue-tied. All that prep, right out the window. Thank goodness for Diane, she drew the audience in, told them “I love you, but shut up.” She began to speak to what the evening was all about and why we’re here. I told a shortened version of my story of coming here, more on that another day, and Diane shared hers. We talked about the Great Pitch, Rumschpringe and more. Honestly, I couldn’t even recount at this point what we said, because the nerves and heart did the talking.

Mount Falcon began to play, loud, beautiful and scrumptious music to my ears. (I’m admittedly biased, as they have become new friends.) I danced around the floor, imploring people to join me upfront. A few did, perhaps just to humor me, but most continued to talk, an audible hum that was golden and wonderful. It was the background noise to the band, it was the sign that things were working, even if I had intended events to happen otherwise.

By the end of the night we had raised enough money to kick off the events to come. We sold one t-shirt, had given 3 away, met scores of new people, a friend had been given the opportunity to paint two murals, I had been given several hugs and high-fives. Most importantly, as guests started to trickle out, they thanked me and told me they had a wonderful evening. Each person walked out with a smile.

The cleanup began, Diane kicked into work mode, Luke, Aaina, John, John, Kapil, Laurel, Annie, Leah, JP and Jeff stayed to help us put the pieces back together. Slowly the room transformed back to the way it was, the stage reset for the next act. Tired and worn, but so very happy, we left to foster the friendships we had already built, to spend time to reinforce the meaningful connections we had made before this entire thing began.

Almost one year later, look at how much we’ve grown.

Thank you to everyone who attended, donated, loved and supported us. Thank you to Julia and Daniella and everyone at Aussie and The Fox for making this event come to life. Thank you to Sarah and Roaring Brook Market for providing us with fresh and amazing food. Thank you to JP and Jeff of Music Unitus for providing the sound and transforming the stage. Thank you to Jon, Jesse, Dave, Ben and Rodney, of Mount Falcon, for playing an exquisite set, fit for the best. Thank you to Nikki Weems for capturing this amazing event and the love I have for Diane and Lancaster.

“Are you ready to talk now?” 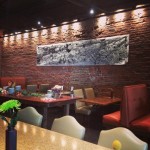 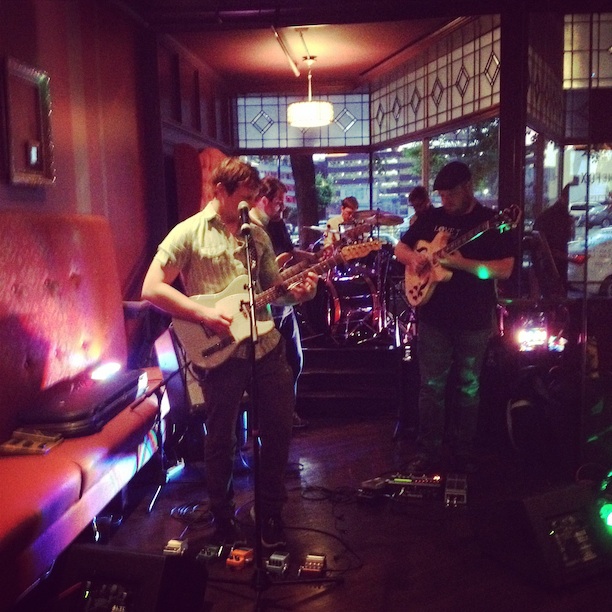 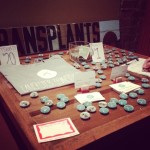 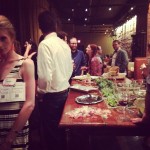 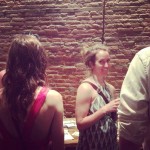 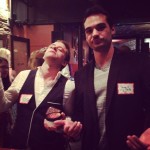