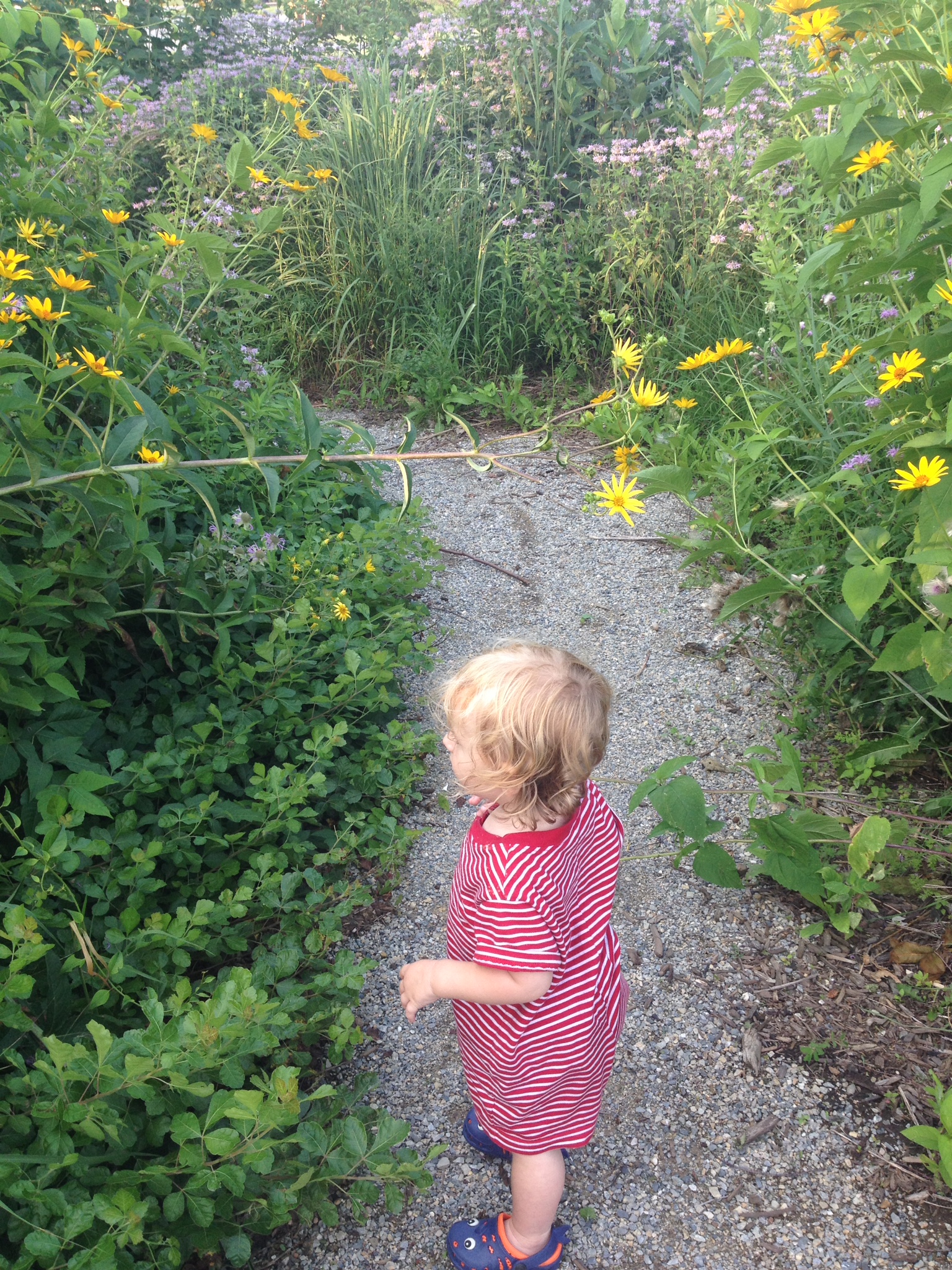 There’s always someone on the other end of the line

Tuesday evening, my husband runs through the back door shouting, “Sylvan! Want to see a beetle?”

“Oooh!” says Sylvan. For the purposes of this blog, I will translate that noise as Um, yes, where have you been all my life, beetles?

Turns out it’s not just a beetle – it’s a stag beetle. Three inches long, with these horns that look like they could take your finger off. I’ve never seen one in real life before, but Google tells me it’s in the family Lucanidae and not very much is known about its eating habits (it also shows me a picture of a power ranger villain, for some reason). My husband is thrilled because weird things showing up probably means successful biodiversity in the garden, and he hopes that it eats pest-type-bugs.

“A beel! A BEEL!” Sylvan shouts. Bingo. Add “go outside to look for beetles” to our daily ritual for the summer.

Here’s the thing: yes, we named our son of the woods. And yes, I want him to grow up feeling a deep connection to nature. But honestly, deep down, I prefer reading in a comfortable armchair. That’s why I put up with Thomas the Tank Engine for the umpteen-millionth time. It’s going to be a glorious payout when we reach the Hobbit stage, or even The Boxcar Children.

As I’m snapping photos to send to our distant family, he grabs the phone out of my hands. Holding it up to his ear, he starts to talk with full and complete confidence that there is someone on the other end to hear him. Is he talking to the beetle? To Nonnie and Granddad? Maybe, I hope,  he’s talking to someone else completely, someone he observed all on his own and wanted to open a conversation with.