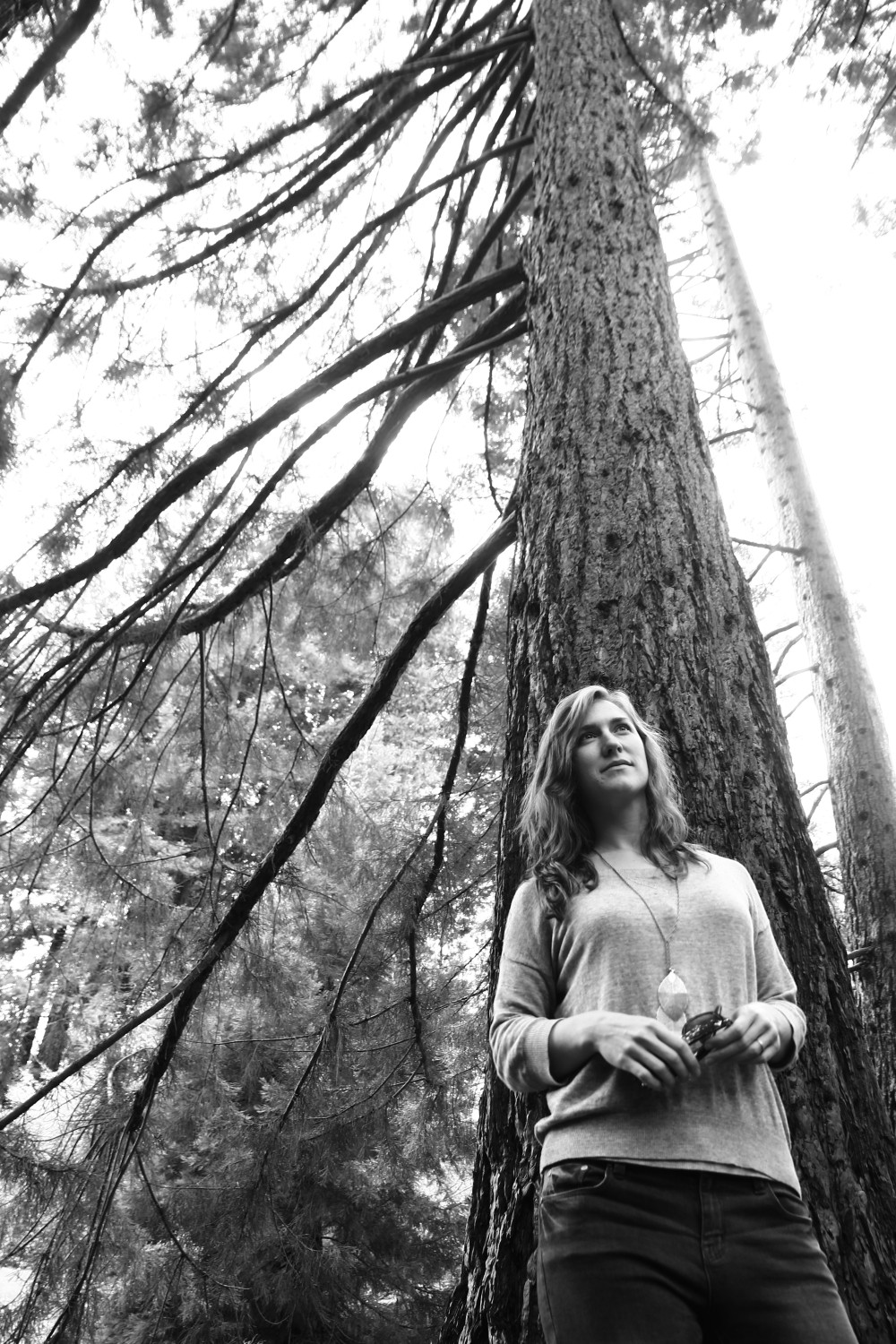 The first time I saw Lancaster city was as I crested the bridge connecting Fruitville Pike to N Prince Street. I had flown to Harrisburg for an AmeriCorps position interview in town and knew little more about the area than stereotypes of buggies and views of the Susquehanna from trips to and from Virginia and New York on visits my grandparents.  I have to admit that I was not quite taken—at first. Peter, who had graciously picked me up from the airport, swerved around potholes and navigated one-ways as we talked about growing up in the South. Peter grew up about an hour south of me but, to be honest, that little bit of home did not make the otherness of a small ‘northern’ city any more familiar. Not that this was my first trip out, I had just returned from a semester abroad in Amsterdam, but the compact nature of this American streetscape was completely foreign to my southern eyes. One of my first comments to a local was how I could never live with concrete as a front yard and why would anyone want to live in a row house?

Yet, here I am, six years later, a proud owner of row house with a concrete front yard and in the back a little city garden that can barely justify a push lawn mower. If you are a transplant or a returning local, you can appreciate the uniqueness of our little city, which crams a world of diversity and character into seven and a half square miles.  From our Mennonite moms biking to yoga on Chestnut Hill to kids swarming an ice cream truck on a hot summers day in the Seventh Ward, our favorite food downtown is likely to be found at a family owned Asian restaurant and not the customary Chinese or Japanese that so many Americans know.

My time in Lancaster has taught me a lot about the city, its people, and the strange and endearing pulse, which time and time again has caused me to call Lancaster city home. This year, I welcome you to join me as I explore Lancaster city, its neighborhoods, and its best-kept secrets.

Nancy Keeler is a Lancaster Transplant and a licensed Realtor with Berkshire Hathaway Homesale Realty, www.homesale.com. She specializes in downtown living and investment properties.  To find out more about life downtown and real estate, contact Nancy at nkeeler@homesale.com.