We’re a mighty team of volunteers that keeps the Transplant engine running. Full of ideas, energy, and passion for our community (and adventure!), we’d like to take a moment to introduce ourselves. 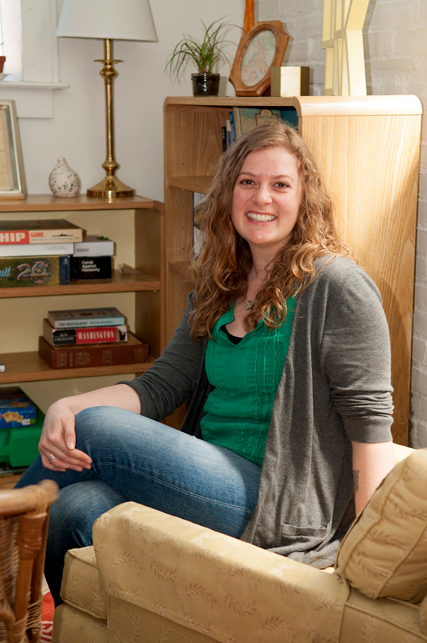 I make a mean mix cd.

That unicorns are real. But if they’re not, I hope that everyone everywhere has the ability to harness that type of magic for themselves. 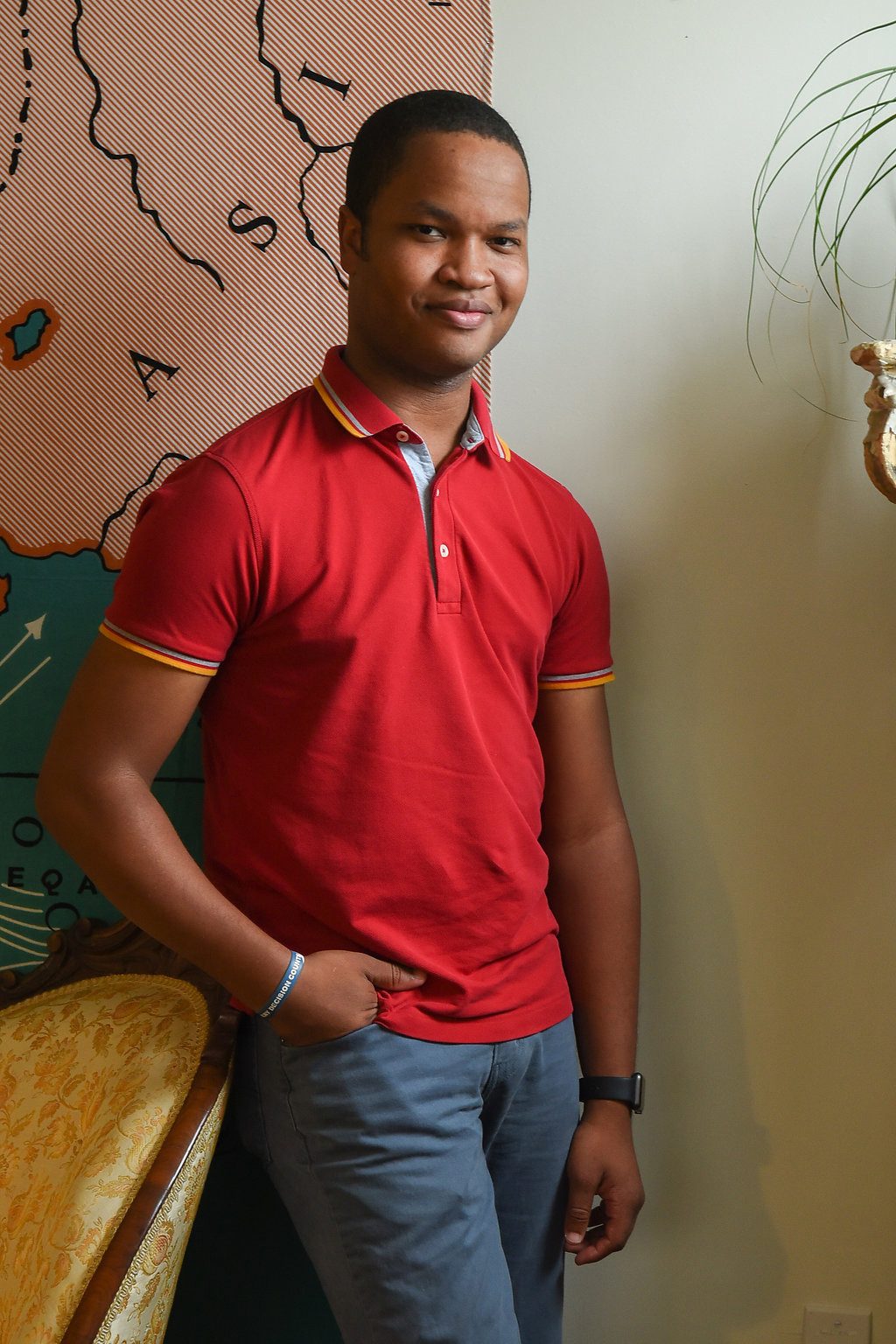 I can identify the make and model of maybe 80% of the cars we all see everyday on the road. Why? I really don’t know… Also, I love trains, and can hold a conversation about commercial aviation as well…at least on the passenger airline side.

To help build this endeavor into the first stop for fellow transplants to the area. Also, I sort of want to buy a flat in London, but that would require winning the lottery I think… 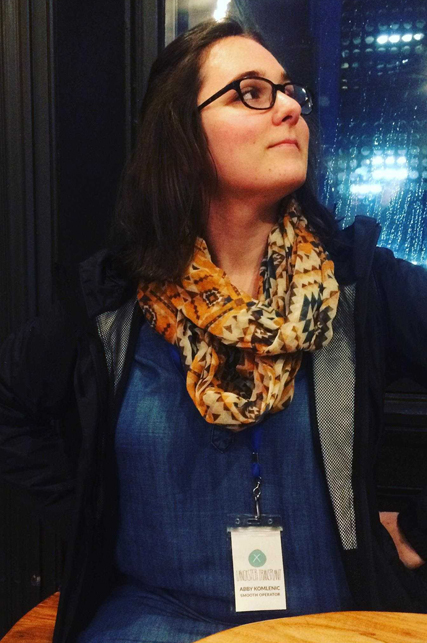 To challenge what’s broken, fix what I can, and be happy along the way. You know, the small stuff. 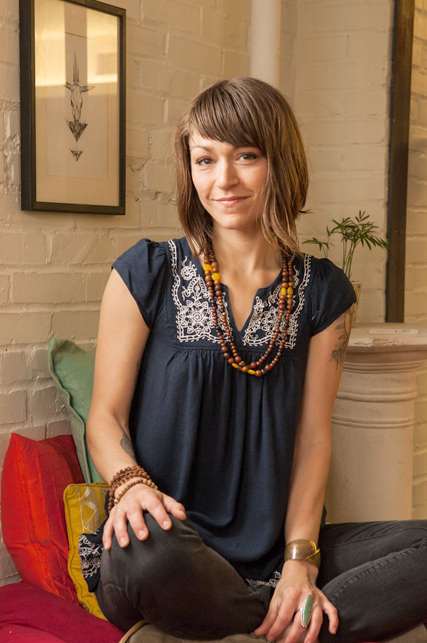 To inspire women to step into their power! To share the art of collaboration and practices of self-care. To hold space for a dialogue of difference. To travel the world for a continually renewed perspective. To write a book.

Can handle any situation. Except when emotions or relationships are involved

To live in a van. 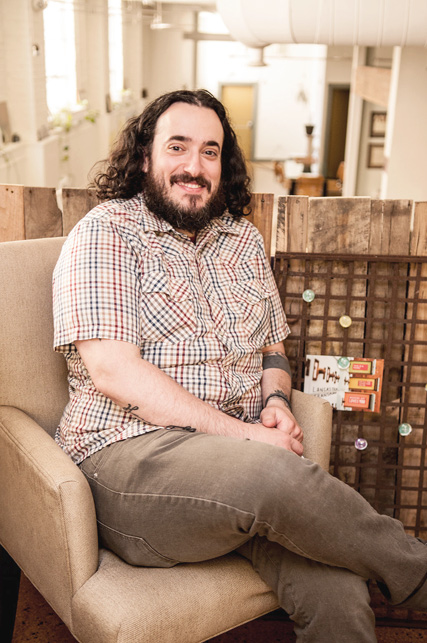 I studied Opera, which people seldom believe. But it’s true. I can sing Opera in several languages, though I don’t speak any of them, so I have no idea what I’m actually saying.

My biggest dream is that my kids, Harry and Maisie, will grow up to be kind, hard working people. And, I still have a small hope that I’ll be a starting major league shortstop. Mostly because shortstop is just a cool word.